Mungiu returns with a new, wide-scaled work that opens a new page to his filmography and is the most complex narrative he has so far provided. Set in a village in the transilvanian region - known for a pervasive multiculturalism - the film is inspired by a real case of racism within a local community, and the way it shakes the delicate interethnic balances. The title - romanian for the MRI scan - could also be interpreted as an acronym of the three main ethnic groups that coexist in the region: Romanians, Hungarians (Maghiari) and Germans (which also can be called Nemti). The dual meaning suggests that the film is a MRI scan of sorts that is being made to a society, a trasversal analysis of western Romania, and underlines the integral centrality of the three populations to the story. Thus, the film features extensively three different languages: Romanian and Hungarian mostly, but also German. Foreign viewers can distinguish the languages through the subtitle colours. Unlike Mungiu'
Post a Comment
Read more 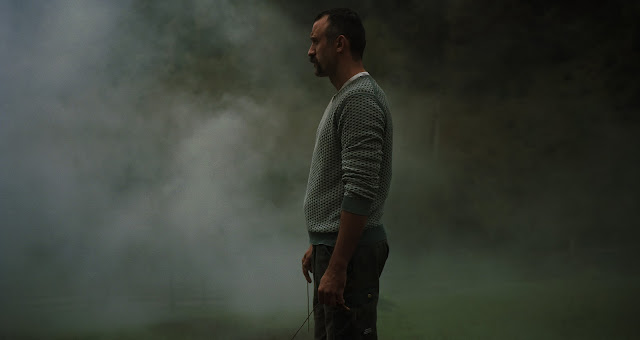 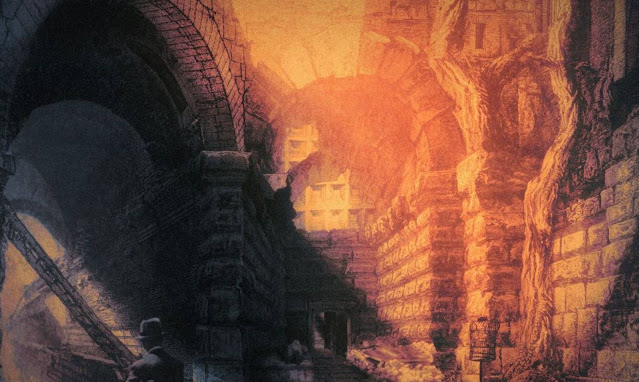 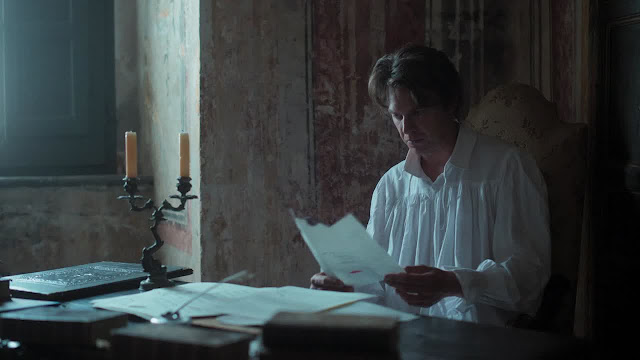 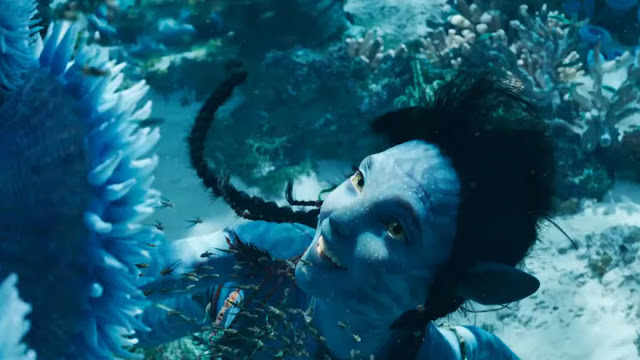 Doctor Strange in the Multiverse of Madness - FILM REVIEW 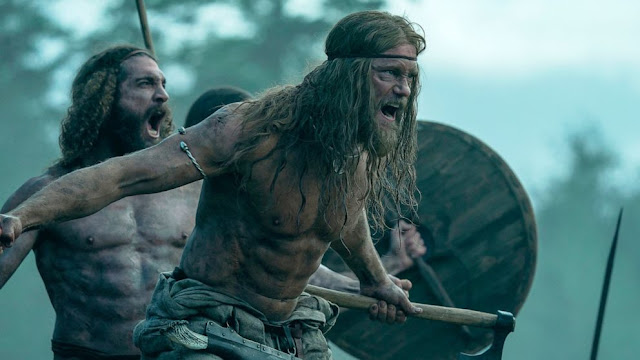 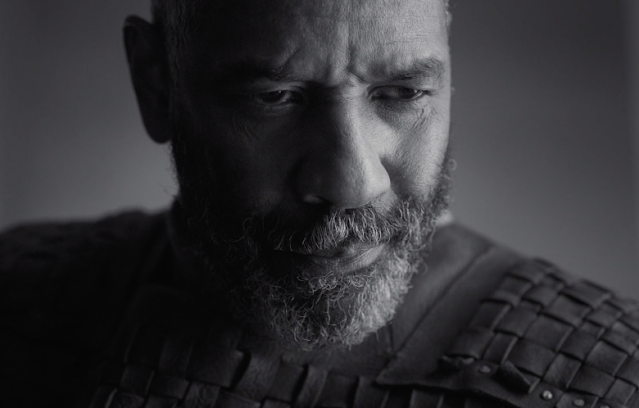 The Tragedy of Macbeth - Film Review